This is the first of two posts today.  I made cards for different challenges and then realised I needed to get them posted or I would miss the deadlines.

So first up is the card I made for three challenges.  The layout is from Freshly Made Sketeches, the theme from The Card Concept and it also fits in with The Male Room, Autumn. 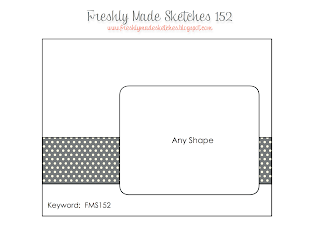 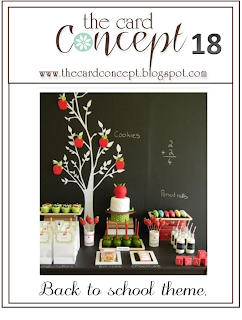 The sketch was a doozy to work with - doozy is a new word to me discovered in blogland, so I'm hoping I've used it appropriately!  The colours came from both the picture inspiration and obviously Autumn. 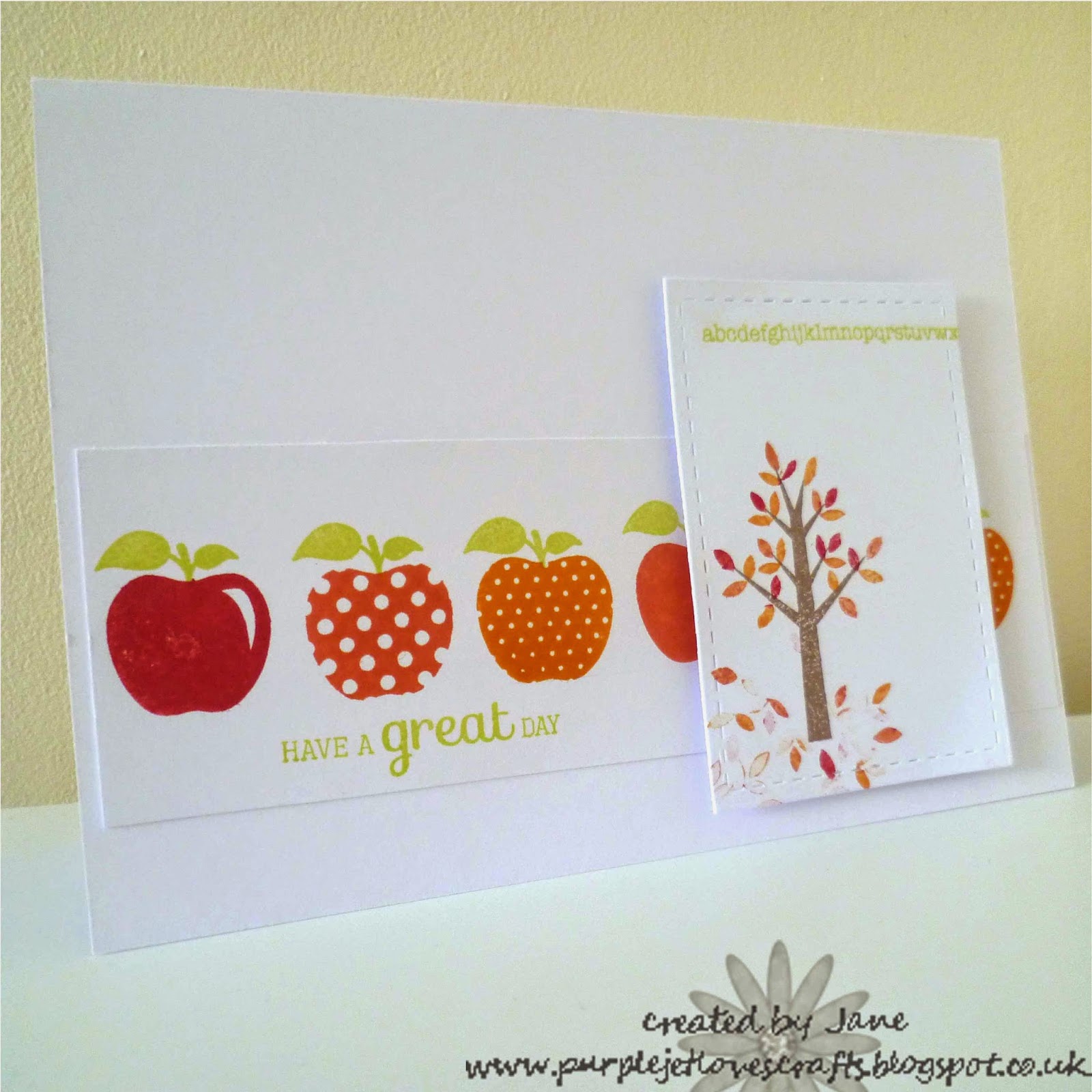 I did experiment with making a blackboard, as in The Card Concept's picture. It actually looked really good, but when I attached it to the rest of the card it was too much of a contrast and it ended up in the bin.  I'm wondering if it might be an idea to challenge myself and other crafters to post some bin cards just to see if they're really as bad as we think.

So anyway I went with a whiteboard instead, not interactive, but still more often seen in schools these days than blackboards - well that's my excuse. 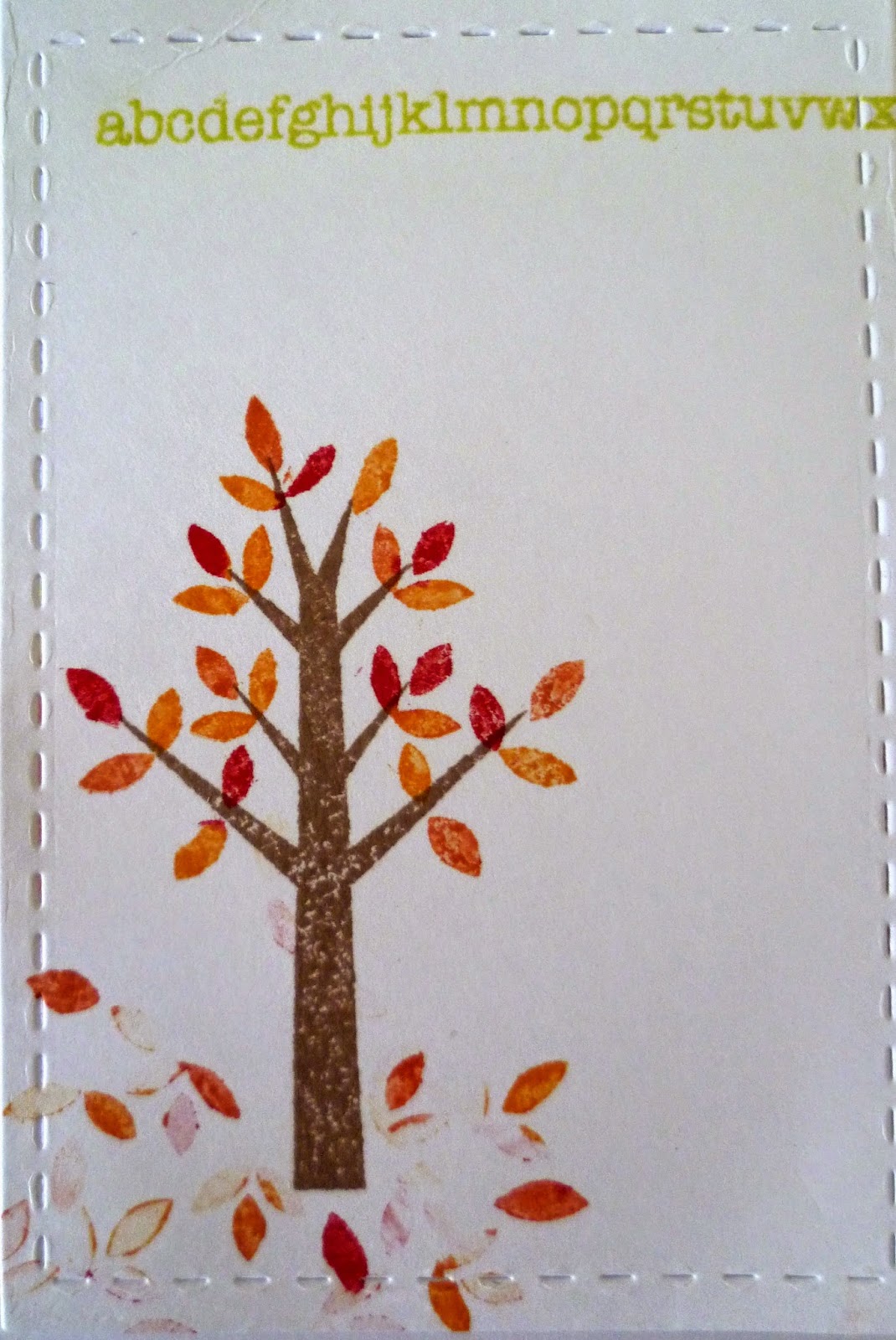 Then I got to thinking I actually liked the card before the tree part was added, so I made another.  Not suitable for Freshly Made Sketches, but maybe The Card Concept's clean and simple section. 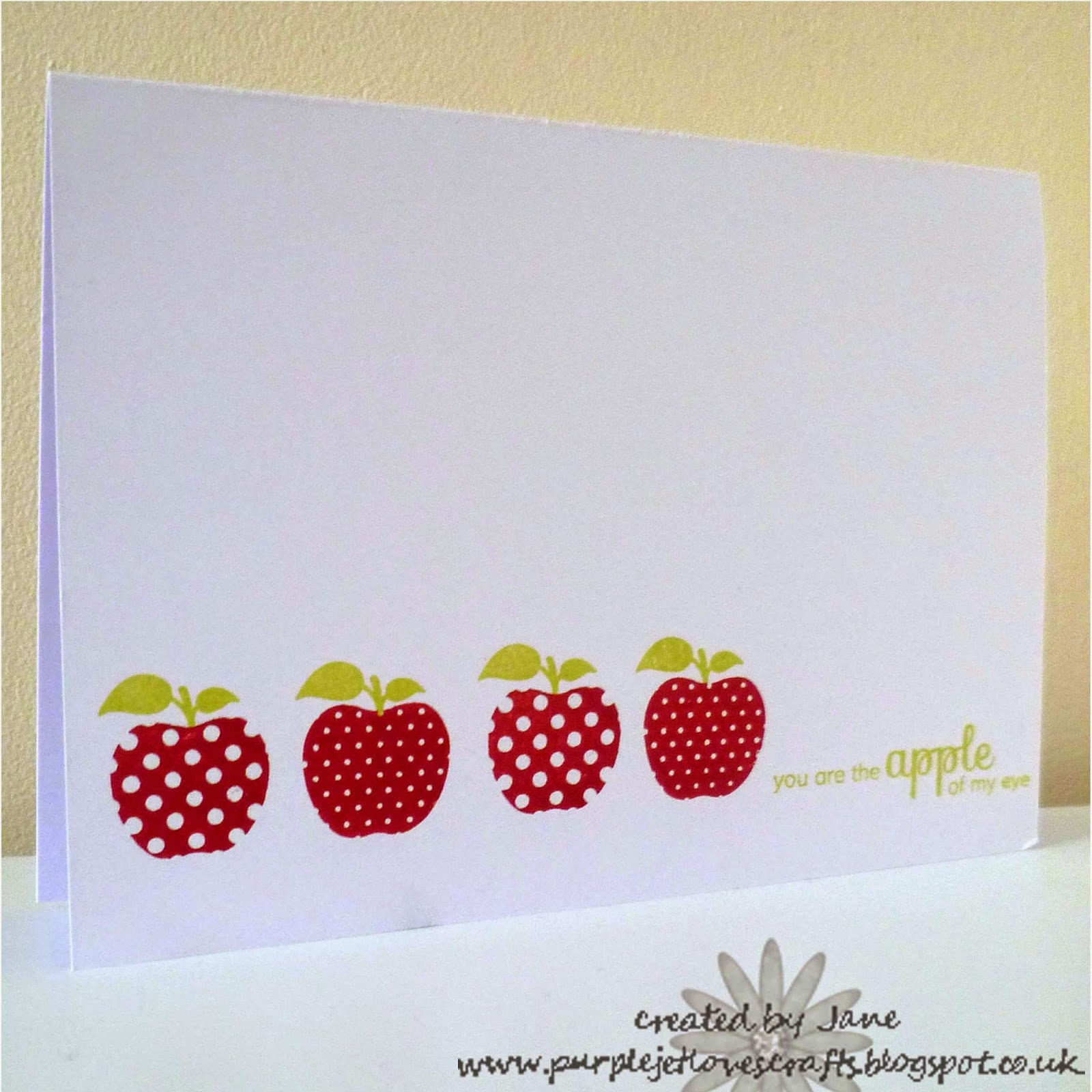